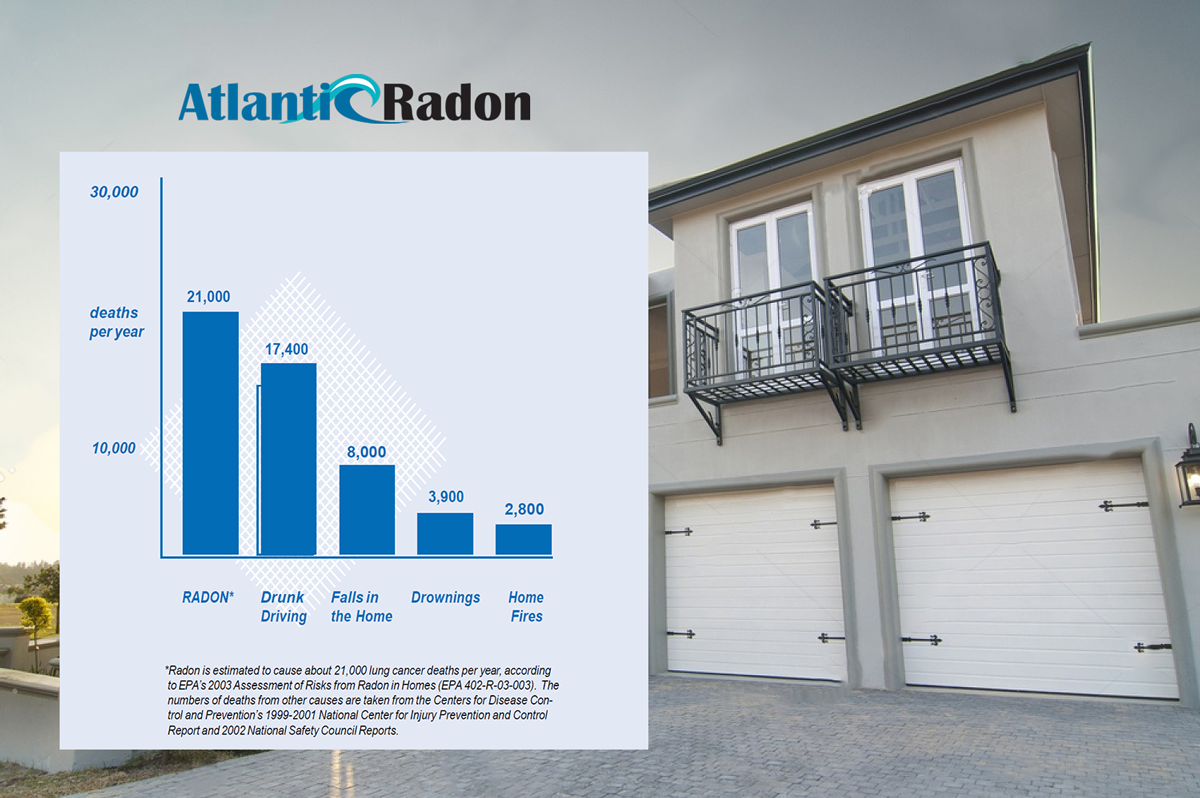 About 85% of lung cancer cases are accounted for non–small cell lung cancer (NSCLC). A person with NSCLC requires a complete diagnostic test to evaluate the severity and extent of the disease. It is often undetected with no symptoms until the disease is well severe and in advance stage. Some sign and symptoms of NSCLC may include:

One of the risk factors for lung cancer is radon exposure. Radon is a tasteless, odorless, and colorless gas that comes from the decay of uranium, radium, or thorium. Sustained exposure to radon gas is a well-known risk factor for lung cancer in uranium miners. About 2% to 3% of NSCLC lung cancers annually are estimated to be associated by sustained exposure to radon. The US National Research Council’s report of the Sixth Committee on Biological Effects of Ionizing Radiation reported that radon exposure may cause 2100 new lung cancers annually and contributes to lung cancer possible cause in approximately 9100 persons who actively smoke.

Radon cannot be eliminated. Its concentration can only be lessened to an unacceptable range. Radon concentration is higher in regions with a high amount of uranium, radium, or thorium in their soil. Radon level also increases throughout winter because of restricted airflow due to close windows. 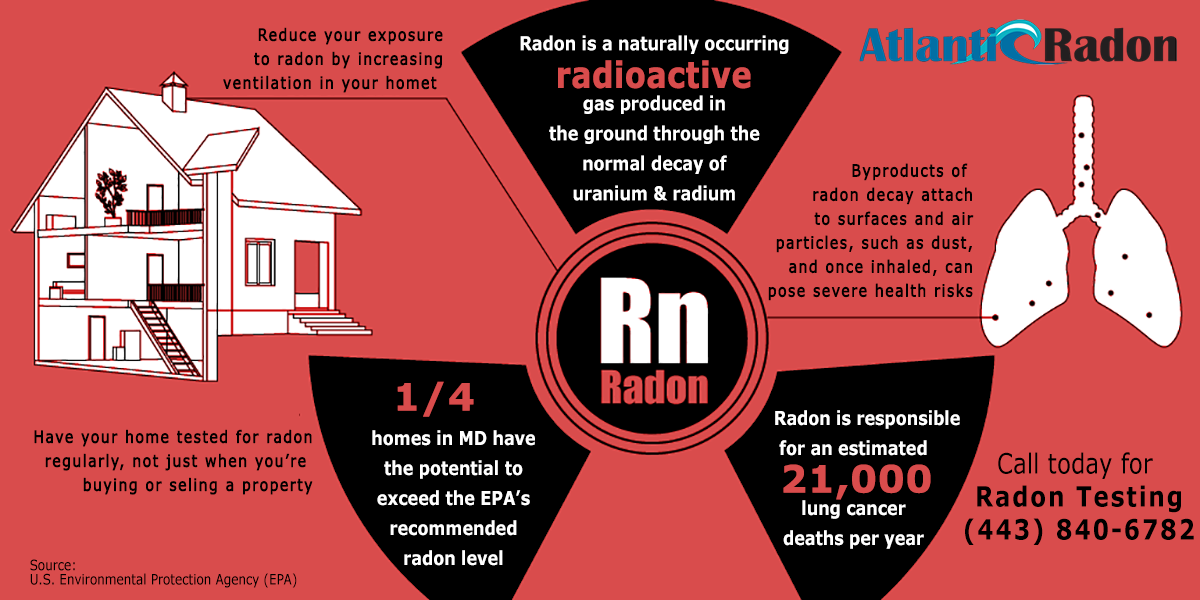 Tommy was very professional, courteous and timely. There were no surprises in the quote and he was familiar with the original company that installed the system in my mid-century modern home. I am a woman and have been insulted by bad vendors who take women for fools. He wasn't like that at all. I'll recommend him to my neighbors and colleagues!

I called Atlantic Radon after discovering via my own testing that my levels were higher than they should be (~12). Tommy was extremely professional and knowledgeable about my area and was very quick to get me on the schedule. Dan was punctual for our appointment and got our job done very quickly. He also explained everything he did in great detail and taught me a lot about this deadly invisible gas. We just got our results after abatement and are now at .4! Doesn’t get better than that. This company has it all: Professionalism, Knowledge, Punctuality and Affordability. I’ve been recommending to all of my neighbors to check their levels and reach out to Atlantic Radon if they run into the same situation I did. Extremely grateful for this All Star team. Thank you!

Besides the radon pump and plumbing, Tommy did a great job installing a plastic membrane over our dirt crawlspace. The system lowered typical radon counts from 11 to 1, below 4 is considered healthy. The plastic membrane knocked down the humidity in the basement which helps an area prone to mold. He was on time, respectful and priced competitively.