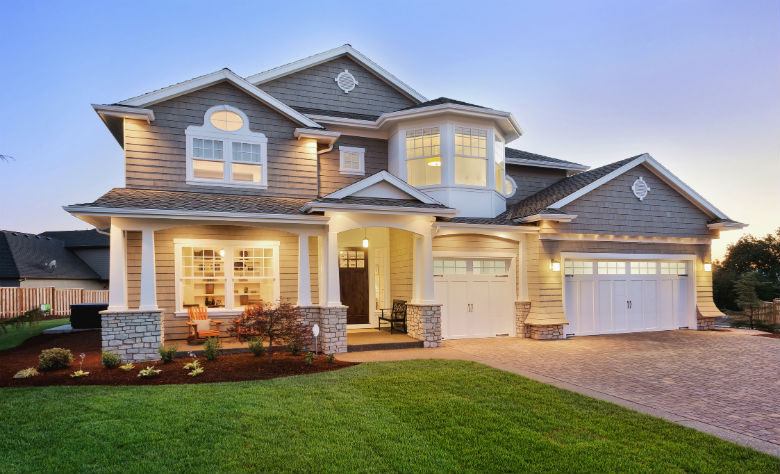 The radon gas moves from the soil into your home through breaks and pores in concrete and gaps in walls and floors. According to the Environmental Protection Agency (EPA) of the United States, any house can have an elevated radon level regardless of age, structure, and location. The level of radon is related to the soil from where the house foundation is built. Regions across the United States have varying radon levels because of the soil composition difference. In any case, it is important to perform regular radon testing to avoid the negative health effect of radon on you and your family.

Radon testing can be grouped into three groups based on their testing duration. These radon tests are not better than the others but serve their purposes.

This type of radon testing runs for two to seven days. It is used to quickly screen a house for radon to warrant any extended radon testing. This is the initial radon testing conducted by radon inspectors using activated charcoal-based or electret ion methodology. Equipment used for short-term radon testing can be purchased at home centers, hardware stores, and online retailers.

This type of radon testing runs for 90 days to a year. This radon test is used to estimate the annual average radon level at home. When a radon inspector conducts a long-term radon test, both warm and cold seasons are covered. Radon level varies for each season with higher level during the cold seasons when airflow at home is limited due to closed ventilations including windows. Other factors affecting radon level includes air pressure, gusty winds, variable soil moisture, and snow cover. This type of radon testing is conducted by professional radon inspectors.

This type of radon testing runs for years. This radon test is used when the homeowner would like to have visibility of his running average radon level. Devices used for this radon test includes electric monitors like the Safety Siren Pro Series digital meter.

Atlantic Radon technician, Daniel, installed a full radon abatement system in our home, replacing a very old system. He evaluated our home and customized the installation to fit our significant structural limitations. Daniel was timely, neat and careful in performing all of the work. We appreciate his professionalism and highly recommend Atlantic Radon.

Linda Bleadingheiser
We are in a new construction home and did a couple radon tests that came back ~20 pCi/L. We asked Atlantic Real Estate Services to install a Radon Mitigation system, which went really well! The latest test showed less than ~0.8 pCi/L.

* Scheduling - It was really easy with scheduling time for the initial walkthrough, a day to install the system, and follow up. Tommy worked around our schedule and always messaged shortly before arriving.

* Communication - He made sure we understood each step of the process and its purpose as he went along.

* Attention to Detail - He made it blend into the house aesthetics and even filled in a few spots the builder missed.

* Cost - It's within the range we expected for this type of system. And definitely worth the quality.

I would definitely recommend this company.

Aun Kei Hong
Tommy was great to work with and I was really happy with the quality of his work for our fan install. The results were great too! We were averaging radon readings 4+ before the fan install and after we are averaging around 0.5. Highly recommend him and his business.

Taylor Paul
We hired Atlantic Radon to do mitigation work after finding high levels of radon in our Annapolis basement. Working with them was great!