Radon Testing and the Health Effects Associated With Radon Exposure 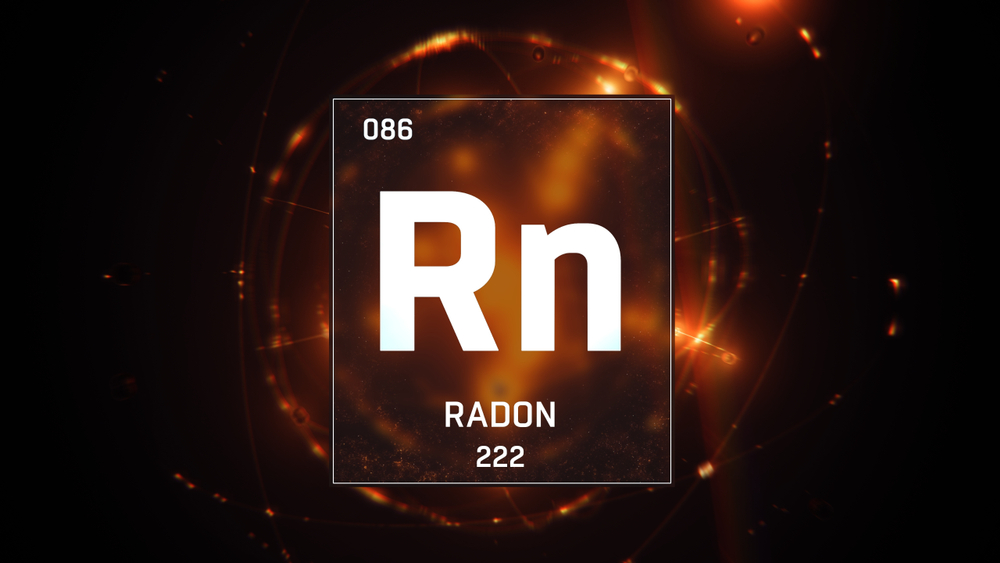 Radon is an inert, radioactive gas that occurs naturally in trace amounts. Now, it is not a major health concern. However, exposure for an extended period increases the chances of getting lung cancer are higher. And that’s why you may need to go for radon testing.

Radon gas is present in the atmosphere. When it enters the house, it gets trapped in cracks and holes. This can cause radon poisoning. Many people are unaware of radon gas exposure. So, if you face any health issues, get tested immediately.

Here are the common symptoms of radon exposure and ways to prevent it.

You may not be able to detect early signs of radon exposure, but if you’re dealing with the following, you should consult a doctor:

A significant health effect is it can cause Cancer. Radon exposure is the second leading cause of lung cancer after smoking. Even if you don’t smoke, lung cancer can be high due to radon exposure. The worst part is that since radon is odorless and tasteless, you cannot detect symptoms early on.

You only get to know if you’ve radon exposure for a long time and the symptoms gradually creep up. If you’re a smoker and exposed to radon, the chances of getting lung cancer are higher.

Radon Testing – How To Test Radon Levels at Home

The problem with radon is you’ll have no clue about any exposure until something significant happens to your health. However, you can prevent and avoid health risks by testing radon levels at your house. You can conduct the following types of testing:

In this type of testing, we test the radon levels for 2 to seven days using charcoal based on electric ion methodology. It’s a basic test that determines radon levels and tells whether you need another test.

If you want more accurate results, you can go with long-term testing as they will evaluate the radon levels after observing for 90 days or a year. Here, radon levels are checked every season, so you know the average annual levels.

How to Prevent Radon Exposure at Home?

The first step to prevent radon exposure is to add a radon mitigation system. It involves sealing problematic areas and ventilating your house to let the radon gas out using PVC pipes. The main and the best method is to place the vent pipe in the sump pit or under the floor slab.

If you want a cost-effective way to mitigate radon from your house, you can draw radon gas from the basement floor through the vent. There’s also an easier way to let out radon gases by drawing the vent pipe out of the roof.

Though this is an expensive method, it can be easier and better to mitigate radon gases from your house. You can reduce the levels to an extent by sealing cracks and openings in your home with concrete as it’s the best temporary method. Since radon gas moves from the soil to the home, it may be due to radon poisoning if you are feeling sick.

You can use temporary methods to reduce the levels, but you need to consult a pro to install a radon mitigation system if it still doesn’t decrease. They approach the issue systematically, so you don’t have to worry about anything.

Eliminating radon is not possible, but you sure can reduce the levels to prevent significant health issues. Didn’t add a radon mitigation system or test radon levels? It’s time you get it done. Hire a professional or try using repair methods at home to reduce radon levels temporarily.

There are plenty of cost-effective ways to tackle this issue, so always be on the safer side by conducting tests whether you’re a home buyer or a seller. Since exposure to this radioactive gas causes cancer, install a radon mitigation system in your home and be safe. Talk to the Atlantic Radon Mitigation team to know more.

I would recommend Atlantic Real Estate Services for radon mitigation services. Tommy was very knowledgeable and spent time explaining his plan and process to me. I live in a townhouse and he took the extra time and effort to ensure the system was done well and in a fashion that is beneficial to the home owner. He ran the exhaust piping through our basement ceiling in order to keep it out of sight and because our maintenance room and sump pump are in the front of the house. No other company who quoted us were willing to run the exhaust through our ceiling. So far the radon levels have maintained below 1.0. I was very pleased with his work.

Ashley Wang
Tommy was great to work with and I was really happy with the quality of his work for our fan install. The results were great too! We were averaging radon readings 4+ before the fan install and after we are averaging around 0.5. Highly recommend him and his business.

Taylor Paul
Excellent customer service with competitive prices. I would highly recommend them. We used them to replace a 26 year old fan on its last legs. They replaced it twice because the first fan was a little loud for our taste.

Junaid Shah
I contacted Atlantic Radon and they were able to see me within a few days. The total bill matched the estimate, which was within range of typical Radon abatement services. Installation took place within 2 weeks of my estimate and was completed in less than 8 hours. Everything was explained and the Radon abatement system was installed to minimize visibility from the road. Radon levels dropped to almost nothing in my home. Highly recommend Atlantic Radon for prompt, professional and effective Radon abatement.