Can Radon Gas affect your pets as well? 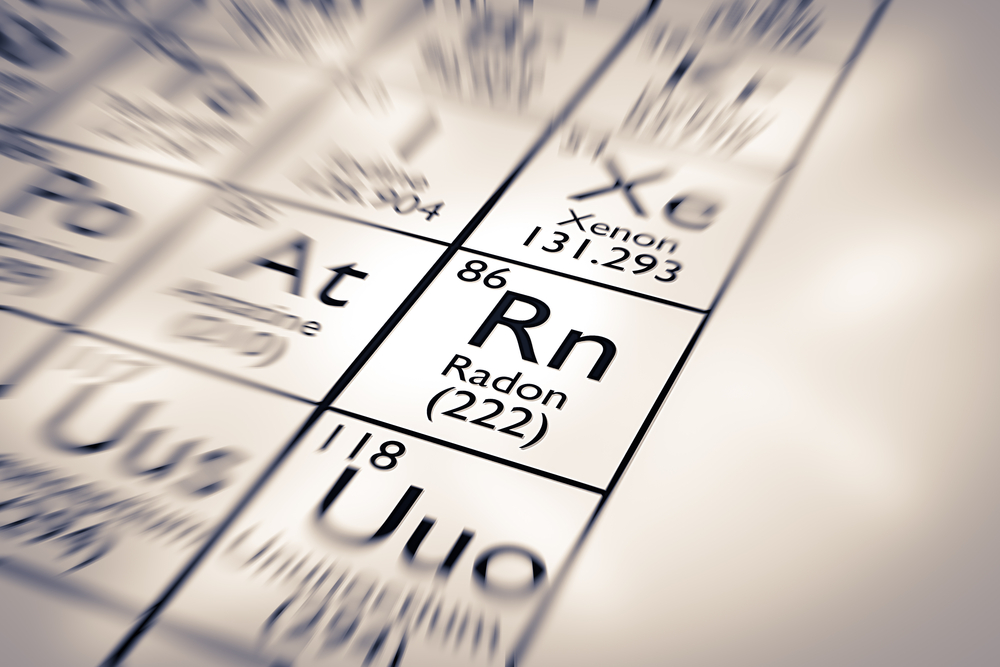 Learning about Radon gas and figuring out how to protect your family’s health is a lot to process. Many people are unaware of the dangers of radon, so hearing about it for the first time can be a bit of a shock. Similarly, many people are unaware that radon can affect their pets in the same way as humans as well.

What is Radon gas?

Radon gas is formed naturally when radioactive metals such as radium are disintegrated in the earth below releasing the gas. This gas then seeps upwards into the environment, usually finding its way through holes and cracks into buildings as well.

When released outdoors, the effect is negligent on living beings as there are only trace amounts of it when breathed in. The real danger is when the gas is trapped indoors. It can then continue to amass until there are pockets of highly concentrated radon gas inside the building.

Due to its nature of being odorless and colorless, there is no way of detecting its presence using our senses. The only way to test for radon is to use a special radon testing kit or to hire a professional radon company to conduct a full inspection for you.

Why is radon harmful?

Radon is carcinogenic. It doesn’t have a negative impact on the body immediately, but continuous exposure to the gas over a few years will lead to health complications.

When we breathe in this gas, the radioactive particles also enter our bodies and get stuck on the lining of the lung wall. Over time, these particles will decay and eventually lead to a form of lung cancer. In the US, radon-related lung cancer accounts for over 20,000 deaths each year.

Lung cancer complications can begin anywhere between 5 to 15 years of being exposed to the gas depending on:

The risk of lung cancer is significantly higher if there is a smoker in the house.

How are your pets affected by radon gas?

Domestic animals share some of the same body structure/functions as humans and so will be affected in the same way by the gas. They also carry the risk of lung cancer by being exposed to the gas. However, the risk is much higher for your pet for the following reasons:

Unlike us who go outside often, pets stay inside the house and so will be constantly exposed to the gas. This means that they spend more time breathing in the radioactive particles, greatly increasing the risk of lung cancer.

Pets are lower to the ground than humans

Radon is a dense gas so it tends to stay low to the ground or reside in areas that are lower. For example, high concentrations of gas are usually found in basements and rooms on the ground floor. Due to our height, we are somewhat protected from full exposure to the gas, but our pets have no choice but to stay at that level.

Just like children, your pets will breathe faster than an adult. They are inhaling the particles at a faster rate and are processing all that through smaller lungs. This again greatly increases the risk of the gas.

What should your next steps be?

Every home should be tested for radon gas at least once a year. Whether you’re living in a new home or not, a radon test should be carried out to ensure everyone’s safety. You can use a radon testing kit for this purpose. However, if you’re unsure about the whole process, contact a professional radon mitigation company like Atlantic Radon.

We have certified radon inspectors who will visit your home. Our team conducts an inspection, and then takes the correct mitigation actions to safeguard your home. Don’t leave the health of your family and pets to chance. Take action now and get your home tested!

Great company. Very responsive and professional. Scheduling was easy. Our radon levels were very high and are now easily under control. I highly recommend using Atlantic Radon and other companies should take note.

Excellent customer service with competitive prices. I would highly recommend them. We used them to replace a 26 year old fan on its last legs. They replaced it twice because the first fan was a little loud for our taste.

I contacted Atlantic Radon and they were able to see me within a few days. The total bill matched the estimate, which was within range of typical Radon abatement services. Installation took place within 2 weeks of my estimate and was completed in less than 8 hours. Everything was explained and the Radon abatement system was installed to minimize visibility from the road. Radon levels dropped to almost nothing in my home. Highly recommend Atlantic Radon for prompt, professional and effective Radon abatement.