What Is A Passive Radon Mitigation System? 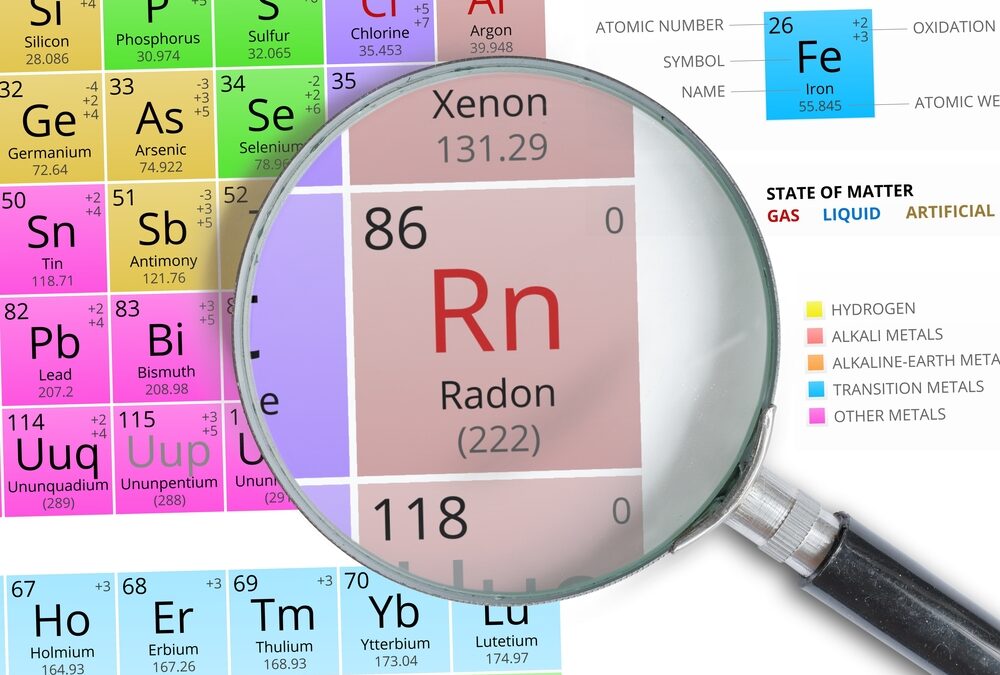 However, the efficiency of passive mitigation methods has some limitations. Understanding how passive radon systems function is essential to reducing radon levels in your home.

What Is A Passive Radon Mitigation System?

A passive radon mitigation system uses natural pressure differences and air currents to remove radon from your home. If your house was built recently, you may already have one of these systems installed.

We don’t advocate passive systems as a stand-alone alternative. This is because they are difficult to install appropriately during new home building. They need to be turned on. Why? Because:

Inferior Performance: Passive systems tend to exhibit inconsistent performance. This is since they rely on a large number of variables. The performance of the system might be substantially affected by even minor adjustments.

Installed Incorrectly By An Inexperienced Contractor. These types of passive systems are popular in new construction, and faulty installation. This happens due to an untrained contractor in most cases. As a result, radon mitigation devices are often deployed by contractors with little or no knowledge of the subject.

The installation of passive radon mitigation systems is difficult. This is because they rely on natural pressure differences. In other words, a lot of people think they’re safe because they have a passive system installed, but it’s not. It’s possible to get a false sense of security from a passive system since homeowners think they already have a radon system installed.

Very High Radon Levels. When dealing with very high radon levels, even a correctly installed passive system will have a difficult time. Consequently, active radon systems are much more trustworthy.

How Do Passive Radon Systems Function?

The “stack effect” is the basis for passive radon systems. Air and radon gas are moved through the pipeline from the basement to the exhaust vent via the stack effect. It relies on pressure differences in the air. Air buoyancy rises when temperature and moisture changes affect interior and outdoor air density.

In a passive radon system, the stack effect may not be enough to considerably lower radon levels. This is due to the fact that new homes are frequently airtight to facilitate energy efficiency.

How Should A Passive Radon System Be Set Up?

It is recommended to route the exhaust pipe of a radon passive system through one of the furnaces. Or hot water heater chases that run from a home’s basement to the attic. If the following criteria are satisfied, the heat generated by these chases may cause a vacuum in the vent pipe:

Even still, strong radon emissions are insurmountable with passive systems.

Obviously, it lowers one’s risk of developing lung cancer. The most serious risk linked with radon is lung cancer, which can be caused by inhaling radon decay products. MN’s average radon level, according to the state’s Department of Health, is more than three times greater than the national average. This makes it a real danger to our health.

Water in your basement can be controlled using a passive system. Sealing the basement floor’s cracks and crevices is essential. This prevents moisture from traveling from the slab to the remainder of the basement and ultimately the rest of the house. Passive systems don’t use a fan, hence power consumption isn’t an issue.

If you live in an area with excessive radon concentrations, removing huge volumes of radon is a particularly serious concern. Even if your home is equipped with a passive mitigation system, you should still have it tested for high levels of radon gas.

Inconsistent performance is also a problem with passive mitigation devices. Unlike active radon mitigation systems, passive systems rely on a wider range of variables. This includes ventilation and air pressure. A greater number of independent variables is needed, which means that small shifts in any one of them can have a large impact on the final result. When it comes to handling radon gas, consistency is key. Talk to the Radon mitigation experts to know how they can help.

I have already recommended Atlantic Real State Services for radon mitigation services to several friends. I live in a single-family home in Howard County contacted several companies. Tommy was the only one who demonstrated the knowledge and interest to answer all my questions and explain the mitigation process. Also, Tommy was honest with his estimate to layout the work that needed to be done to get the best result within my budget 😊 Other companies proposed doing additional work that would have not made a lot of different in the result but increase the project cost by a lot!

We are very happy with the system and the results. Tommy worked hard to make sure the system was installed as discussed and it visually blends with the outside of the house. I highly recommend this company!

Theincapower
I used them for a radon system to be installed. They show up on time and was all very courteous.

Anthony Bentz
Tommy did a great job installing the system and explaining everything to me. He was able to get the radon levels down to a comfortable level for me. I would definitely recommend his services!

Danielle Landau
Tommy was great to work with and I was really happy with the quality of his work for our fan install. The results were great too! We were averaging radon readings 4+ before the fan install and after we are averaging around 0.5. Highly recommend him and his business.