Radon Testing: Understanding How Does Radon Get In Our Homes 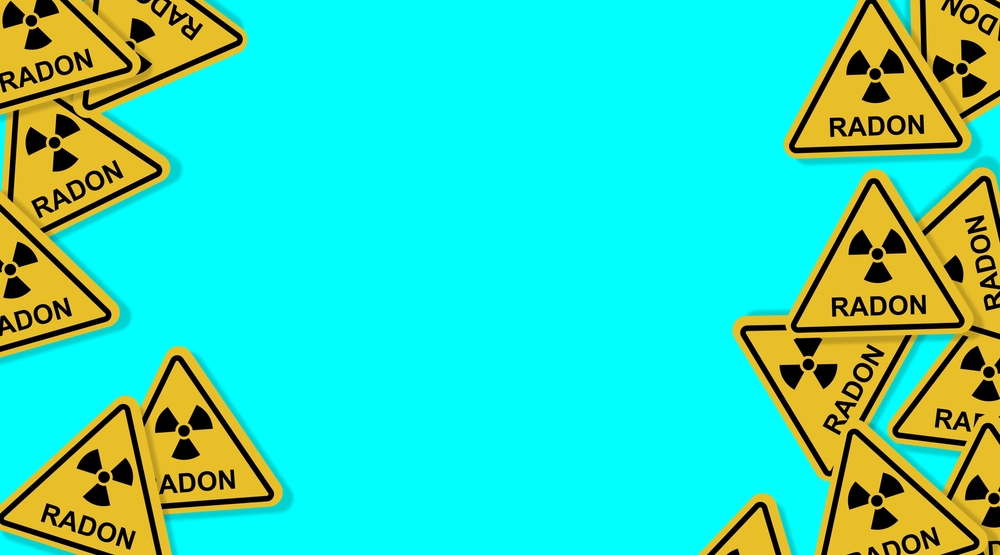 Radon is a radioactive substance. The decay of uranium, which you can find in nearly all soils, is the source of the radioactive material. If you have a foundation that has cracks or other holes, water can seep into your home from the ground up. Radon is trapped within your house, where it can accumulate. Anyone’s house could have an issue with radon. New and old, well-sealed and drafty, and with or without basements are all included in this category. This is why you need to invest in radon testing.

Radon from soil gas is the primary source of radon problems. If you find radon in well water, it can cause problems. Sometimes, the building materials themselves can emit radon. However, radon problems don’t often happen because of the materials in use.

Now, even though radon is more prevalent in some parts of the country, it can affect any home in any state.

You need to test the naturally occurring radioactive gas, radon, in every home. In the United States, radon, for instance, is the second most common cause of lung cancer after smoking. Even dangerously high levels of radon can be removed from a home with the proper equipment.

Radon happens during the natural breakdown of uranium in the environment (in soil, rock, and water). It usually rises to the surface of the ground and becomes part of the air we breathe. The foundation and well water of a home are two places where radon enters a residence. As soon as it enters the home, radon can become trapped.

Every state in the United States has found dangerously high levels of radon in homes. The geological potential for radon in Texas is low to moderate. However, the EPA has found that in Texas homes, radon levels have risen above the EPA’s recommendations. Radon gas can enter any house, no matter how well-built or well-maintained it is.

Radon doesn’t cause any physical symptoms right away. Symptoms don’t appear for the majority of people for many years after exposure.

As the radioactive gas decays, it releases heavy metal particles that pose the greatest danger from radon exposure. The dust in the air attracts these particles. Inhaling toxic dust and smoke particles can penetrate the cells of the mucous membranes and other tissues in the lungs.

A 1989 study had researchers from the National Institute for Occupational Safety and Health, the Centers for Disease Control, and the Harvard School of Public Health, coming together. It found that smokers are more likely than non-smokers to develop lung cancer when exposed to radon.

Radon can enter a house in a number of ways. However, the most common way to reduce its levels is to keep it from getting in the first place. Yes, preventative measures like these can help.

Typically, this is done by allowing air to flow through the foundation and out to the outside. For instance, you can use natural ventilation instead of fans and ducts. The type of foundation determines which method is most appropriate. If you’re looking to cut costs, seal foundation cracks, increase house pressure, and use a heat recovery system. All these methods help increase air exchange.

Tommy and Atlantic radon mitigated my radon issue quickly and professionally. He explained every process prior to performing the work. It all looks great and the vacuum is quiet and unobtrusive. Highly recommend!

This company is outstanding. They would not stop until I was 100% satsified, and they answer every one of my million questions.

Recently I had Atlantic Radon install a radon mitigation system in my home and couldn’t be happier with the outcome. Tommy and Paul were both professional and knowledgeable with any questions I had with the unit. The unit was put in very clean and the work is top notch. Highly recommend using Atlantic Radon!!!!

Daniel Brodsky and his partner did a wonderful job finding a good spot to place the fan and installing it in record time. 10 points!