Prevent Radon from Getting into Your Home 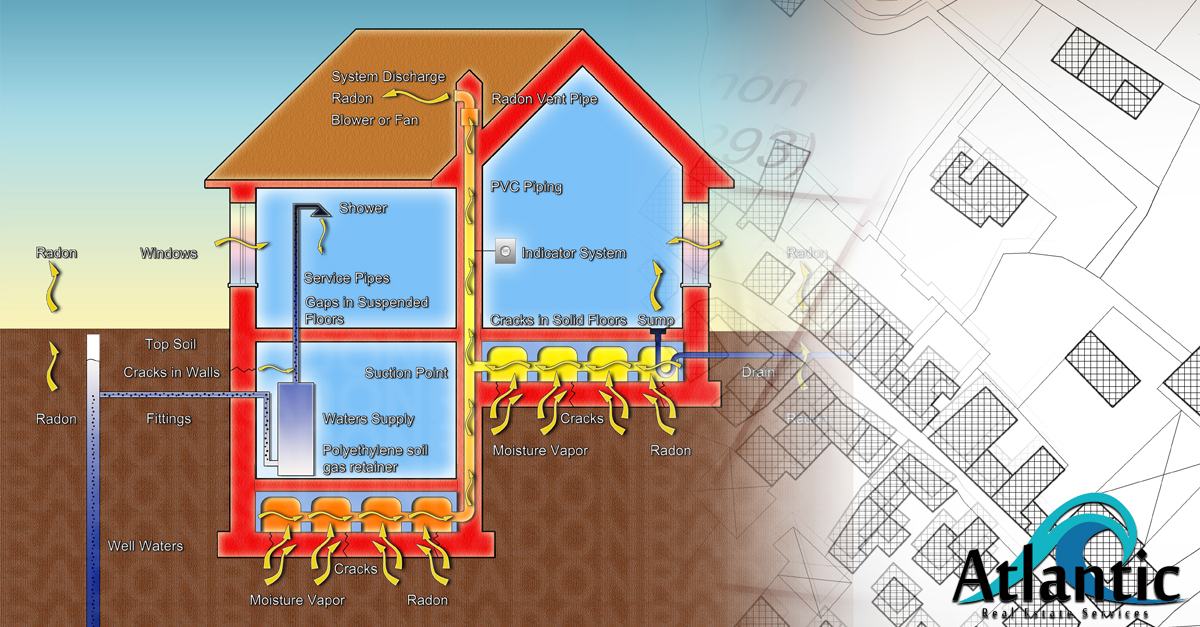 Various reliable techniques exist for lowering radon levels in homes. Improvement in radon mitigation systems has come to the point that any home can be fixed by a certified radon inspector. It is estimated that 6% or one out of 15 homes nationally in the United States may have high radon levels at home that should be mitigated. Radon mitigation which is an activity to lower radon concentration to an acceptable level is often costly. Most of the time radon mitigation is conducted by professional radon contractors as involves specialized devices.

Eliminating radon gas is impossible especially that it is naturally occurring. However, we can prevent it from getting into our living spaces. Some of the things you can do to avoid radon gas escaping into your home include caulking, increase airflow, and vent pipe.

Caulk is a material used to seal joints or seams to prevent leakage in various structures and piping. According to the Environmental Protection Agency (EPA) of the United States, sealing cracks and other openings in the foundation is a basic part of most approaches to radon reduction. When caulking or sealing, apply the caulk or sealant at a 45-degree angle between horizontal and perpendicular planes while squeezing hard to force the caulk or sealant fully into the joint.

Airflow pertains to the movement of air across space. A space with adequate airflow can dissipate radon gas to the outside preventing the accumulation of radon indoor. Increasing airflow can be easily done by opening your windows and exhaust fans. During cold seasons, when you cannot leave your windows open all the time, set a schedule in the morning to have the windows open. For the basement, you can buy a fan connected to an exhaust hose to draw out air.

Get a 3-inch or 4-inch solid PVC Schedule 40 pipe and install it vertically from the gravel layer to the roof. This will allow radon gas formed beneath the soil to escape to the outside rather than indoors.

Mohan Reddy
Atlantic's Tech, Daniel, was extremely thorough and professional. He wore shoe covers and double-masked when he came in, which I appreciated. Also, the original goal was to replace an old radon fan in my basement that was attached to a pipe coming out of my sump pump. He advised me that it made more sense to install the new fan in the attic in order to create negative pressure which was better in case of any issues in the piping. That made a lot of sense to me. He also left a nice pressure indicator on the pipe down in my basement so that I could see that the fan was working. Finally, he explained everything to me before he left. Terrific service.

Incidentally, my experience setting an appointment was terrific too. The owner of the business patiently explained what to expect, and was very friendly/non-pushy. I would hire this company again in a heartbeat.

Anil Gupta
Paul and Tommy were great to work with. We were able to schedule a radon mitigation of our home quickly. They arrived on time, cleaned up after themselves and worked diligently to get the job completed timely and accurately. After a few days, Paul returned to read our new test results and we had gone from 11.1 down to .4. We are very happy! We know others who had to have a 2nd pipe installed or additional work completed by other companies and we were very thankful we did not have any issues. As the owner of RHS Home Inspections, it is great to have found a company who is professional, attentive and very reasonably priced to now share with my clients who are in need of radon mitigation. I highly recommend Atlantic Radon for all of your mitigation needs. Paul and Tommy are fantastic! Definitely call them, don't shop around, you get what you pay for and you will pay for remarkable service here!