How Much Energy Does A Radon Mitigation System Consume? 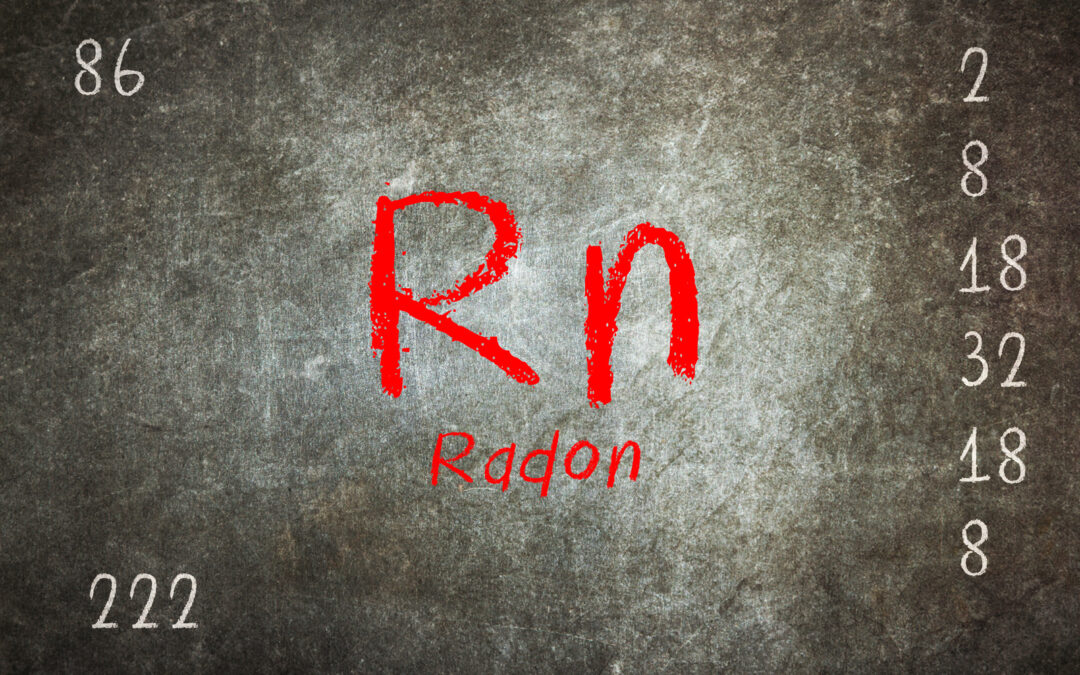 A new home purchase can be both enjoyable and hectic. You should not only look for a house that suits your financial and personal needs. Also, look for one that is structurally sound. And has a radon mitigation system that works.

What is the nature of radon gas? Radon gas is a leading cause of lung cancer, but it is difficult to detect because it does not have a distinct appearance, odor, or taste, according to the National Cancer Institute. But having radon in your house doesn’t have to be a deal breaker.

Reduction strategies for radon can be very efficient. You you reduce your home’s radon level with radon mitigation systems by as much as 99 percent. In fact, it costs only as much as standard maintenance to do this. The price tag for radon mitigation measures will change based on a number of factors, including the layout and construction of your home.

Exactly How Much Power Does A Radon System Consume?

The lifetime cost of a radon mitigation system is about the same as that of leaving a 75-watt light on continuously. Potentially, your electricity bill for the entire year will be under $100.

What Does A Radon Fan Use In Terms Of Watts?

Most setups need somewhere between 60 and 70 watts of power. The average person spends between $30 and $60 per year on electricity.

How Many Amps Does A Radon Fan Use?

Most radon fans have an amperage draw of less than 1 amp and can share an existing circuit. In terms of pulling ability, the bigger ones only have a marginal advantage. There is no code requirement or justification for a separate circuit for the fan.

Using a fan, the radon-laden soil gas is drawn in through holes drilled in the floor slab and exhausted to the outdoors. The EPA’s “Action Level” for radon is 4 pCi/L, and most contractors offer a guarantee that the radon level inside the building will be below that. This is definitely not a “safe” level of radon.

The EPA (United States Environmental Protection Agency) estimates that the typical cost of having a contractor make repairs to a home is $1,200, though this can vary from $800 to $2,500 depending on the nature of the home and the chosen approach.

Manufacturers provide a 3–5 year warranty on the radon fans. The typical expense to replace one, including labor, is between $300 and $600. All year long, all day long, the homeowner knows the fan must be on. The average annual estimate for electricity is $150.

Moreover, you don’t factor in thermal convection energy losses in heated and air-conditioned air into the equation. This, despite the fact that they can add significantly to a home’s operating costs. (Convection refers to the transfer of heat via the motion of heated gas.)

The sub slab suction system sucks in both soil gas and air from the basement. Building codes also require one or two make-up fresh air openings to avert back drafting of the furnace and hot water heater in the basement. This allows fresh air from the outside to come in and replaces the air that the radon ventilator has removed.

Climate plays a role in convective energy losses. Air replacements that are colder require more heat input. Most of the cost of running an HVAC system is due to heating loss, followed by fan electricity use and then convective loss.

Operating costs for radon mitigation range from $225 per year in the warmest regions to $500 per year when using gas heating, as reported by L. Moorman, Ph.D.

Sealing the basement after installing a Sub Slab Depressurization System can cut convective energy losses by as much as half. Once the basement is finished, however, neither the openings nor the concrete can be accessed, locking the homeowner into higher energy bills for the foreseeable future.

Reduce the air coming out of the basement and into the fan by choosing a smaller fan, which will in turn reduce the fan’s power consumption. It will also lessen the noise made by the fan on warm summer evenings. So, decreasing the size of the fan will lessen the amount of energy lost to convection.

Want to get your home rid of radon? Contact the Radon mitigation experts today!

Robin Sexton
Atlantic's Tech, Daniel, was extremely thorough and professional. He wore shoe covers and double-masked when he came in, which I appreciated. Also, the original goal was to replace an old radon fan in my basement that was attached to a pipe coming out of my sump pump. He advised me that it made more sense to install the new fan in the attic in order to create negative pressure which was better in case of any issues in the piping. That made a lot of sense to me. He also left a nice pressure indicator on the pipe down in my basement so that I could see that the fan was working. Finally, he explained everything to me before he left. Terrific service.

Incidentally, my experience setting an appointment was terrific too. The owner of the business patiently explained what to expect, and was very friendly/non-pushy. I would hire this company again in a heartbeat.

Anil Gupta
Tommy and his team were fantastic. They expedited work on our house during a pandemic and were very honest about their pricing and worked around our schedule as we were moving. They did a great job and significantly reduced the radon. I would highly recommend this company.

Sameer Siddiqui
Great, honest, professional, and excellent communication! The entire team worked hard to quickly respond to my needs and always worked to ensure prompt and efficient communication throughout. I would trust them for all of my radon mitigation and testing needs!!