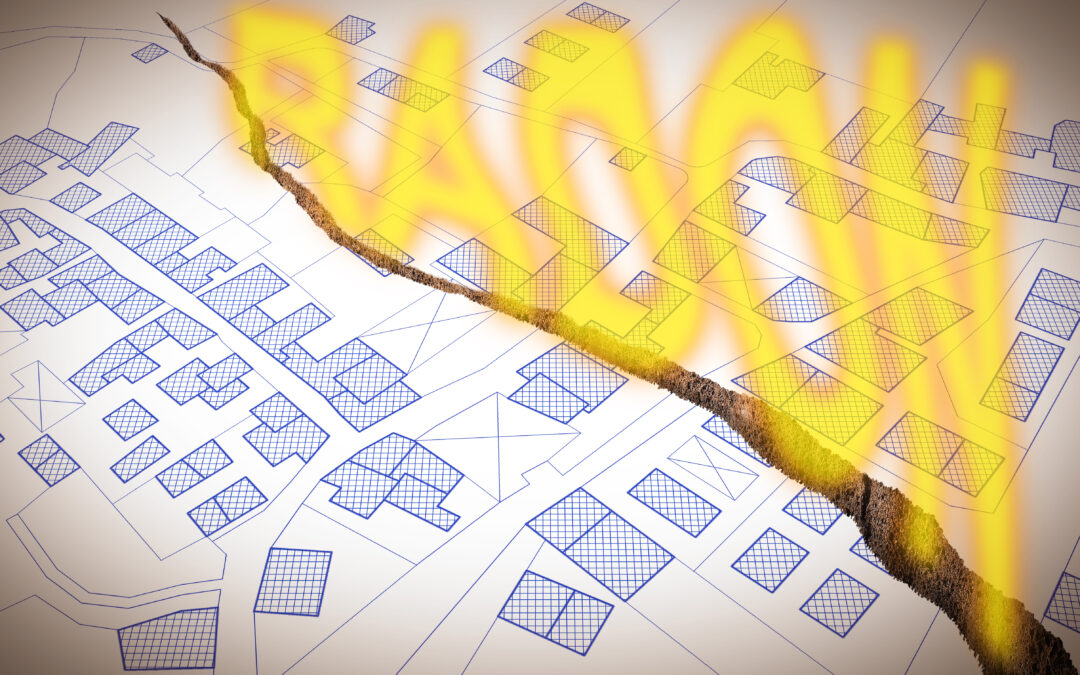 Choosing between an interior or an exterior radon mitigation system is an option you’ll have when it’s time to install one. If you’re considering outside radon mitigation, it’s important to know the advantages and disadvantages of each. So that you can make an informed selection for your property and personal needs.

Exterior mitigation systems are the most common method for installing radon mitigation devices. These devices use a radon vent fan to depressurize the soil. Such systems are composed of a variety of components, including:

Internal radon mitigation equipment is requested by some of the customers. This is because they are concerned that an external system may be unattractive or difficult to service. The primary advantage of a radon mitigation system installed internally is that it is more attractive to the eye. In your home, there are no exposed pipes, and the pipes exit through a little hole in the roof.

However, the advantages of an internal radon mitigation system may not outweigh the possible negatives. Internal systems, on the other hand, need a great deal of time and effort to set up and are consequently more expensive. In many cases, pipes must be channeled through your basement, closets, and even your bedroom in order to function properly.

As a result, the pipes can pose a potential fire hazard because they are located inside your home. For the most part, the internal radon mitigation equipment has to have more pipe and more sharp bends in order to function properly. There is a direct correlation between the amount of airflow restriction and the amount of radon gas that can exit your home.

Many clients choose an external radon removal system instead of installing an interior one. This is because of the added difficulties. In spite of the fact that these systems are not as visually appealing. But they do offer a wide range of advantages (and, in truth, they aren’t very noticeable from the outside of your home).

They can be simply serviced because all of the parts are accessible. Radon gas leakage is more efficient since they need less sharp bands. There is no need to run the external radon remediation equipment through your basement, closets, or bedrooms.

Radiation enters homes through crawl spaces. If there is a crawl space in the home, licensed professionals must be called in to deal with the issue. As a result, either a suction point must be installed inside the crawl space, or the space must be sealed completely.

If the crawl area is made of gravel, an airtight vapor barrier will be installed to keep moisture out. A suction point can be installed straight into a concrete crawl area provided that the height is sufficient.

When a house is being built, passive radon mitigation measures are typically installed. As the name suggests, passive systems simply have one component: a vent pipe that runs from the sub-slab up to the exhaust vent line of the roof.

This type of system uses pressure differences and currents in the air flow to remove radon. A passive system may not be sufficient to reduce radon levels in a residence with excessively high concentrations of the gas.

For any type of radon mitigation system, there are a number of requirements and procedures that must be met before it may be installed. Talk to the Atlantic Radon Mitigation Team to know more.

Tommy and his team were fantastic. They expedited work on our house during a pandemic and were very honest about their pricing and worked around our schedule as we were moving. They did a great job and significantly reduced the radon. I would highly recommend this company.

Atlantic Radon did an excellent job installing our active radon system. Their quality and professionalism are unmatched. I would recommend them to anyone.

I contacted Atlantic Radon about replacing a radon fan. They came out the next day to survey what the issue was and scheduled an appointment for the next day. Tommy informed me that the radon fan was out of compliance with state codes and would have to be moved to the attic from the basement. Tommy and Zack installed an electrical outlet in the attic before they installed the radon fan. As they removed the radon fan from the basement they found out that the sump pump needed to be replaced. Since they did not have a sump pump on the truck they returned 2 days latter and took care of that problem. Tommy and Zack were very professional, explained the process for both jobs, very polite and cleaned up the areas they were in. I would highly recommend them for any radon mitigation system work. Very affordable.