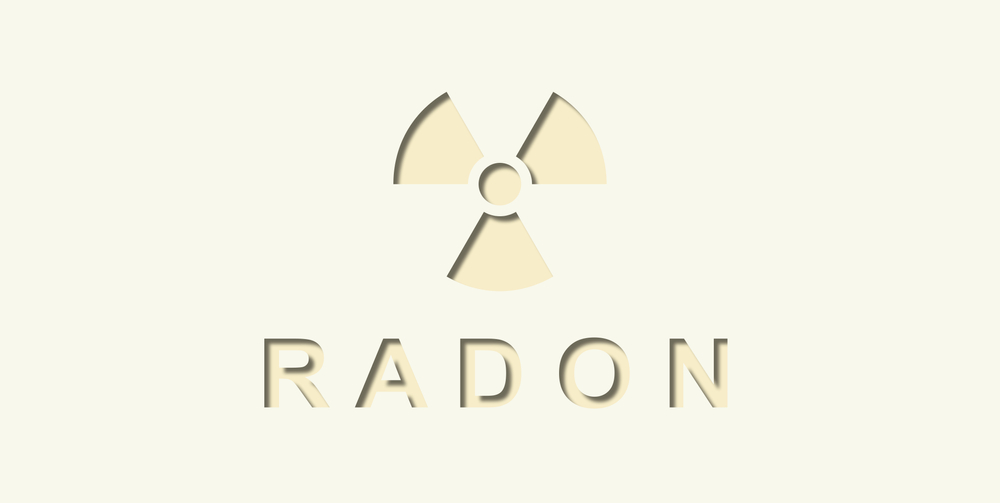 Finding out that your home has high levels of radon is problematic to say the least. However, this doesn’t mean you’ll have to move to a new home. There are a few methods of mitigating radon you can try to rid the house of high radon levels. One of these methods that many people recommend online is opening the windows in your house.

Can this really help reduce radon levels? Or should you be calling professional help instead of taking advice from strangers on the internet? Let’s find out.

What are the effects of radon on the body?

Radon gas is both colorless and odorless meaning you cannot detect it in the atmosphere around you. This makes it especially dangerous as you don’t even know you’re slowly killing yourself. The only saving grace is that radon is not an immediate killer. It takes years (at least 5) of exposure to high concentrations of the gas to be considered dangerous.

When you breathe in radon, you are also breathing the radioactive particles that it is made up of. These particles get stuck on your lung wall and will eventually decay over time as radioactive particles tend to do. In small amounts, they won’t cause harm and will simply wash away. But with continued exposure, they can damage the lung lining. Eventually, it may even lead to lung cancer, according to the United States Environmental Protection Agency.

The risk of lung cancer is further worsened if:

What is considered a high level of radon?

pCi/L is the measurement used to determine radon levels. It stands for “picocuries per liter” and the value will determine the speed of decay of radon.

Based on global radon guidelines, radon levels between 2 – 4 pCi/L means that you are at reasonable risk of radon exposure at home. If you find a similar radon level, look at ways for mitigating radon.

Radon levels above 4 pCi/L mean that there is high radon concentration in the home and you should move out immediately until measures are put in place to reduce radon levels.

Anything below 2 pCi/L is considered safe, though, in reality, there is no “safe” level of radon according to world health standards.

While this idea does not seem like it will help much with reducing radon levels, opening windows has been found to help alleviate areas with high radon concentration. This allows the toxic air that has stagnated to escape and allow fresh air into the house. This will also dilute some of the radon concentration and help push it away from areas where it has accumulated.

If your radon test comes back high, then one of the first steps you can take is to immediately ventilate the whole house. You can open every single window and door around the house to ensure as much ventilation as possible, and you should keep them open for as long as possible.

While this provides some relief, this is in no way a permanent fix. This is only meant to help alleviate some of the radon concentration and you’re not stopping the problem at its root as other methods of mitigating radon will do.

For a more permanent solution, you will need to:

As a preventive measure you can take yourself, opening the windows is a great first step towards reducing radon levels. However, to ensure the safety of you and your family, you need to hire a professional radon mitigation company like Atlantic Radon to install a proper radon prevention system.

This is the only way to guarantee that radon won’t accumulate inside the house. Contact Atlantic Radon today to get a free estimate for your job!

Tommy did a fantastic job. He will tell you the facts about your radon situation. He workman ship is great.

I hired Atlantic Real Estate Services to installed a radon mitigation system due to high radon test result identified by a buyer hired home inspector. Tommy came to my house, investigated the situation , recommended and installed a radon mitigation system. Throughout the process, Tommy was very helpful, personable, polite and professional. He was punctual, worked proficiently and cleaned up after himself. The post installation report was, satisfactory. I would not hesitate to recommend him

Atlantic Radon and their team’s work and integrity are beyond reproach. We selected Atlantic Radon for the peace of mind it would provide to work with a company that cares about their clients, are exceptional at what they do, and are consistent in their level of service.

We had some questions along the way and Tommy and his team responded without delay and ensured we were able to share everything that was on our mind.

This is really the only call you need to make if looking for a Radon Mitigation service.